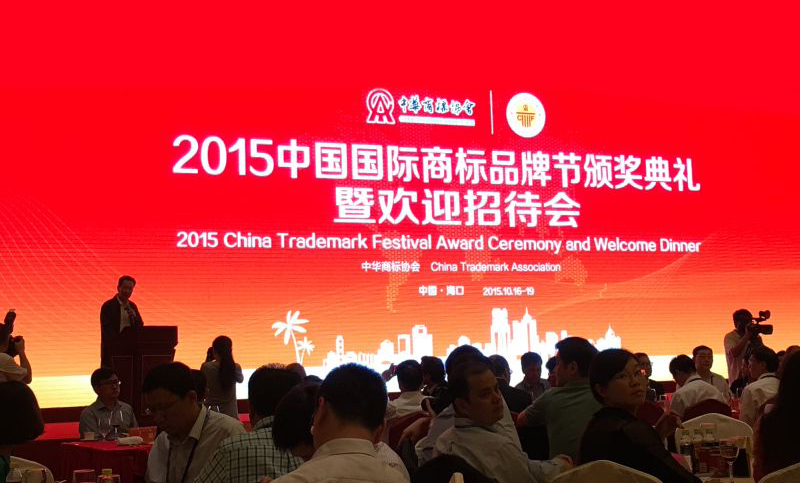 The ceremony was presided over by Wang Peizhang, Secretary General of CTA, and Liu Fan, President of CTA, delivered a speech. Revolving around the theme of "implement the trademark strategy, and develop brand economy," the Trademark Festival organized a host of activities with a view to showcasing the culture of domestic and foreign trademarks and the messages they try to communicate, providing a summary of the experience that had been accumulated in implementing brand strategies over the years, giving people an opportunity to exchange views on theoretical results produced by both the domestic and foreign trademark communities and hold discussions with each other, and communicating to the public the most authoritative, forward-looking, and practical information about government and commercial affairs in the field of trademarks in 2015.

". SHANGBIAO " Domain Registry actively participated in various activities at the Trademark Festival and as one of the festival's technical partners provided necessary help and support for the bringing online of its official website, whose Chinese domain name is " xn--fiq33nnlt0da782x34pus4a0f1b.xn--czr694b". In fact, an Award for Outstanding Contributions was presented to the Domain Registry at the awards ceremony. Wu Yangyi, Operating President of China Region of ".SHANGBIAO" Domain Registry, took the stage on behalf of his organization, and along with representatives from other winners of the same award, received the award from CTA President Liu. 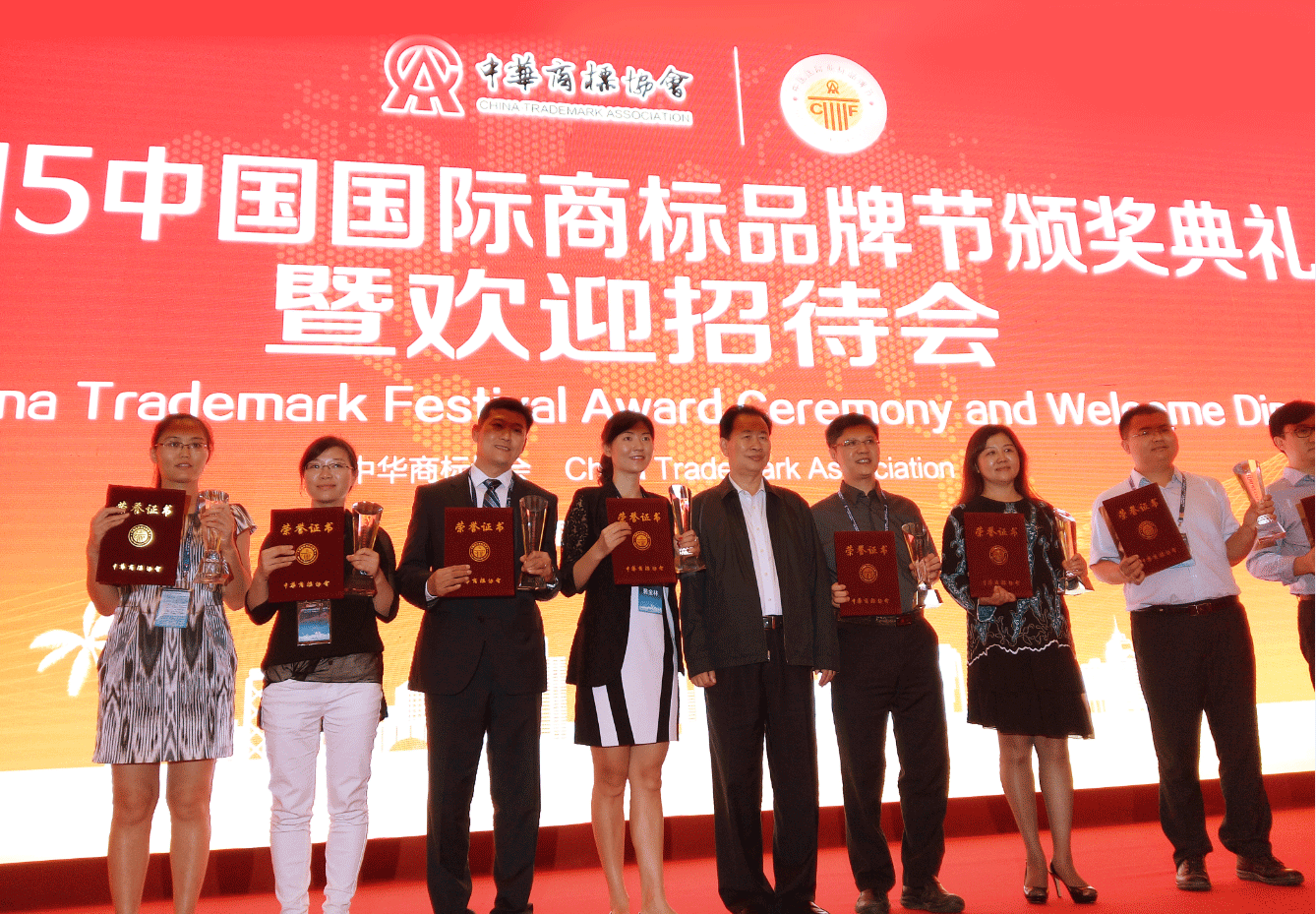