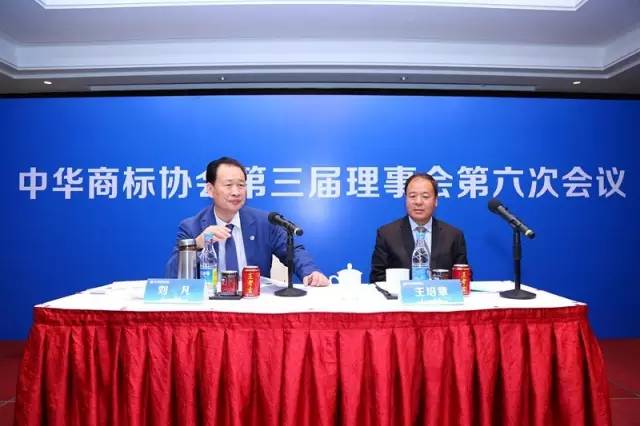 Chairman Liu in his report reviewed CTA’s work achievements during the past year, and introduced CTA’s work plan for next stage. Liu pointed out that, since last year, under the leadership of the State Administration for Industry & Commerce party group, CTA earnestly implemented the strategic plan of the Party Central Committee and the State Council. Based on enhancing work efficiency, CTA took brand building as the core issue, focused on promoting the membership quality, innovated the work method, expended the work ideas, followed the work plan, actively explored, innovated and promoted trademark/brand building, consistently improved the efficiency of membership service. The works of CTA had made new progress and yielded significant results. 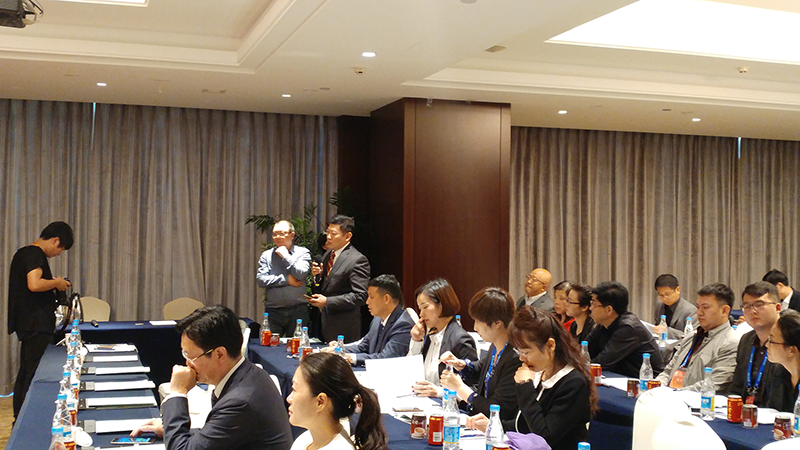 In the meeting, governors approved the work report and financial report of the board of directors, and passed a resolution to include additional member(s) to the 3rd board of governors. The Registry of .商标, Dot Trademark TLD Holding Company Limited was elected as the Vice-Chair member organization of CTA.

During the member discussion section, Walter Wu, President of Operations of .商标 Domain Registry, delivered a speech on behalf of CTA members. He expressed gratitude to CTA for providing such a dynamic and diverse platform for members. By actively participating in China Trademark Festival and various CTA training courses, .商标 Domain Registry had further strengthened its cooperation with many IP service agencies and achieved a new level of success. .商标 Domain Registry would leverage its  advantages to actively assist CTA in information system construction, and in online RPM, and contribute to the success of the government’s Powerful Brand Strategy together with other CTA members.